Finding Good Taste At Home And Beyond 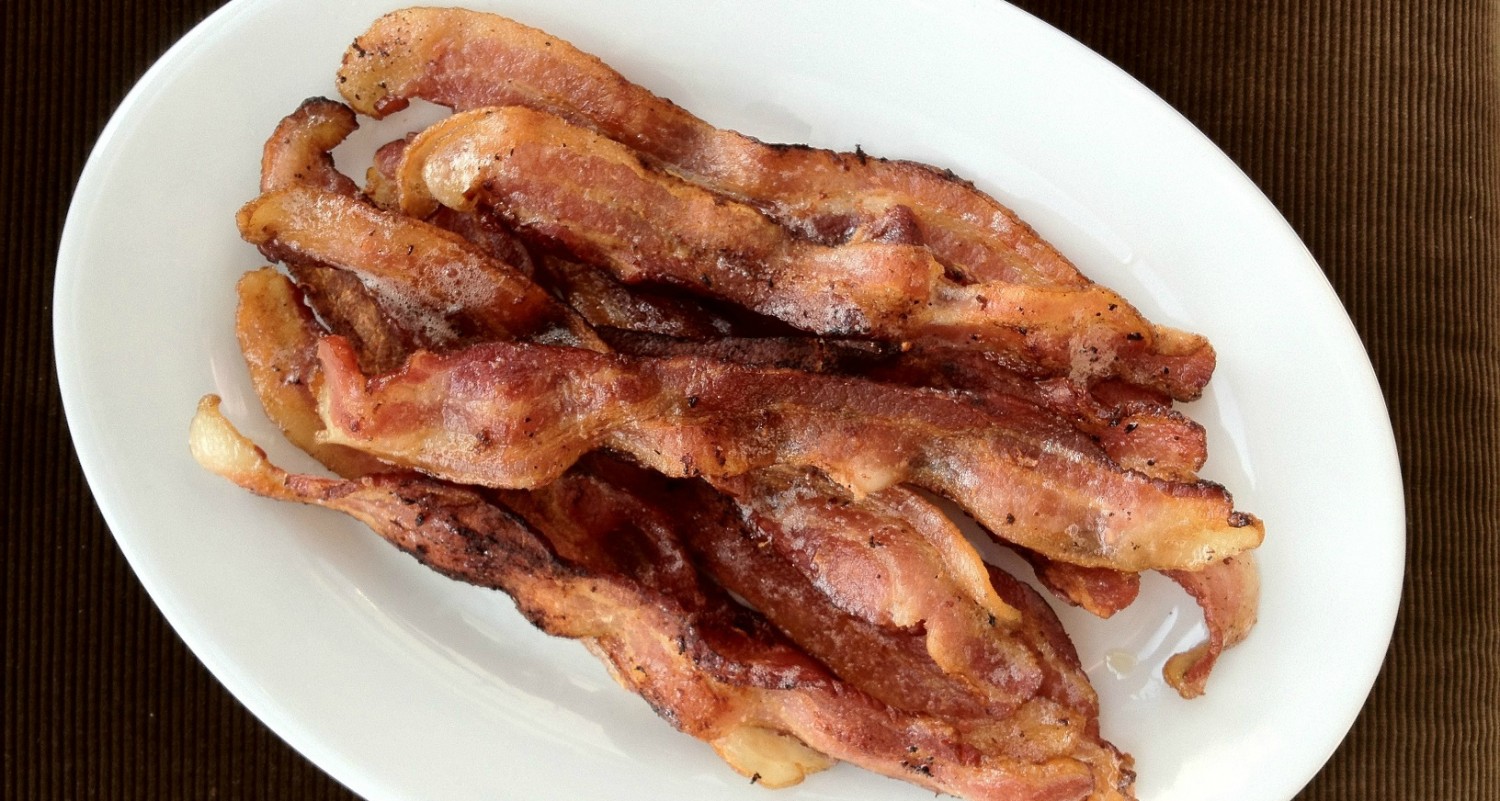 Make The Best Bacon You’ve Ever Had. Seriously.

By Brian Balthazar  •  7 years ago

Make The Best Bacon You’ve Ever Had. Seriously.

I know, we’re all sick of internet posts that over promise and under deliver…(If I see one more post that says ‘you won’t believe what happens next’ I’ll scream.) … so when I say that this is the most delicious, crisp and yet still somehow tender and juicy – I don’t don’t that lightly. The surprising secret? Water.

The bacon took longer to cook than the ways I’ve tried before, but it was, quite truthfully, the BEST bacon I’ve ever made. Tender and yet crispy, beautifully caramelized and delicious.

Not only that, it was also the best LOOKING. Beautifully browned. Not curled up and sad like your chronically lethargic friend who can never seem to cheer up. Definitely worth the extra time.

The secret, best revealed in a video from America’s Test Kitchen, is to put it in a skillet with just enough water to cover it. Start on high heat, The water keeps the initial cooking temperature low, and the bacon retains the moisture of the water. Once the water comes to a boil bring the heat down to medium low. The bacon will begin browning while the bacon fat is almost completely rendered.The result is a bacon that delicious, and simultaneously tender and crisp! 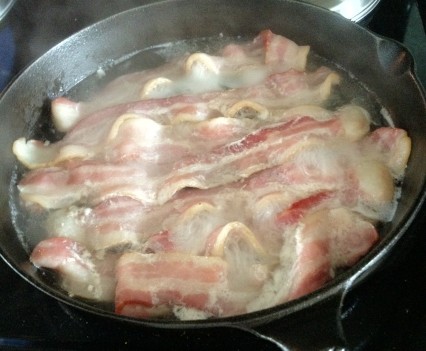 Start out with just enough water to cover the bacon, and put the temperature on high until it reaches a boil. 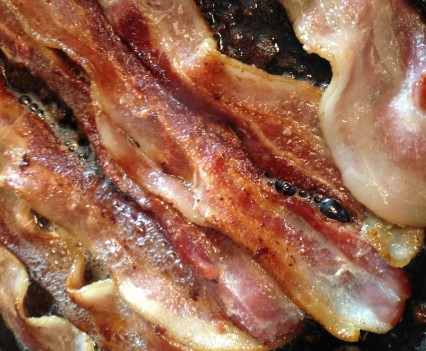 Once it boils, bring the temperature down to medium low, and cook until brown and crisp. 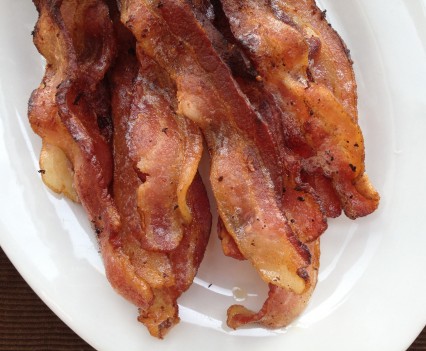 The result was surprisingly delicious, and well worth the extra time. 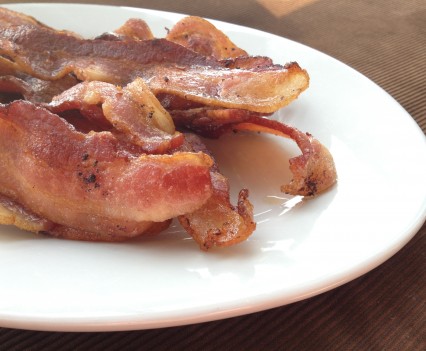 Up close, the bacon’s texture is crisp and tender.